Want to know what the experts in the presenting arts are channeling for inspiration? Each week a staff member presents an art initiative, of their choice, at the Lied Center staff meeting. Their offerings are so diverse and fantastic that we thought we’d share them with you.

Please post on social media and forward to your friends:

Presented by Anthea Scouffas
Caravanserai Jam Session
Interactions such as this jam session truly demonstrate how music and the arts are the perfect channels to promote international, mutual understanding: Aysenur Kolivar Ensemble at the Americana Music Academy

Presented by Kim Spencer
Phantom of the Opera
Phantom originated in London’s West End in 1986 and was performed more than 10,000 times on Broadway. The opera is based on the author Gaston Leroux’s work that was first published as a serialisation in Le Gaulois from September 23, 1909 to January 8, 1910.: Phantom of the Opera

Presented by Doug Wendel
Salut Salon
Based in Hamburg, Germany, Salut Salon consists of two violins, cello and piano. They are entertaining and fun (incorporating a puppet in to all performances) and their goal is to bring together musicians of all ages regardless of playing ability. : Competitive Foursome

Presented by Emily Charles
UrbanArias
UrbanArias is a new opera company dedicated to producing short, contemporary operas to build new audiences. By “short,” they mean 90 minutes or less and by “contemporary,” they mean written within the last forty years.: Opera Improv With UrbanArias

Presented by Sue Mango
Gene Kelly-Singin’ in the Rain
Singin’ in the Rain is a seminal work in American film history. Kelly was known as a tyrant and perfectionist and a number of the most prominent scenes were filmed when he and the other actors were very ill.: Good Morning

Presented by Kristin DeWitt
Knitting in Circle
“On Our Own Time” is a knitting project in Sweden administered by “Knitting In Circle.” The endeavor creates a unity project, travels to various locations and builds community through the art of knitting.: A Global Knitting Performance in Gjógv at the Faroe Islands

Presented by Daniel Parks
Memo Akten
Akten is a multi-disciplinary artist at the forefront of science and art. His installations, many of which are interactive, introduce how existing mediums (including drones) can be utilized in non-traditional ways.: Laser Forest

Presented by Ann Hause
Maxfield Parrish & James Turrell
Much of Parrish’s work focuses on figures and landscapes and what he does with backgrounds, foregrounds and shadows. The color he incorporates in shadows is particularly interesting.
Turrell is known for his skyspaces and projection controlled lighting in an environment.

Presented by Brad Knauss
John Williams
His work elegantly blends pop culture and high art. He is considered one of the greatest film composers of all time.: John Williams Mix

Presented by Sarah Humbert
The Mahogany Sessions
Mahogany strives to deliver amazing music to your eyes and ears, as often as possible. They are based in London.: The Staves on Mahogany Sessions

Presented by Deb Kraushaar
The Steel Wheels
The Steel Wheels is an Americana folk group from the Blue Ridge Mountains in Virginia. They have now started producing their own festival in Virginia called the Red Wing Roots Music Festival. They find a way to make cycling a part of their tours.: Winter is Coming

Presented by Andy Hause
You’ve Never Heard Organs Like This!
This presentation included a background on organs and purpose built auditoriums, including those built specifically to house an organ: Joseph Jongen – Symphony Concertante (1926) for Organ & Orchestra 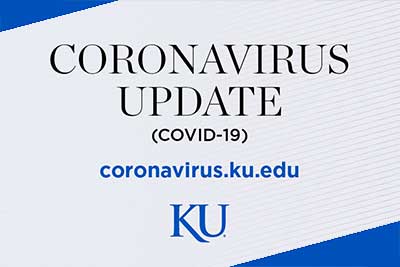 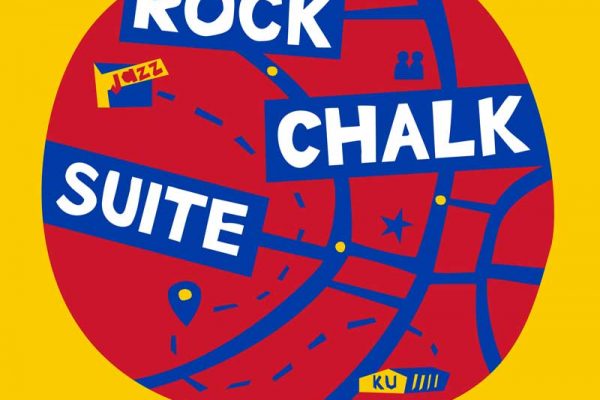 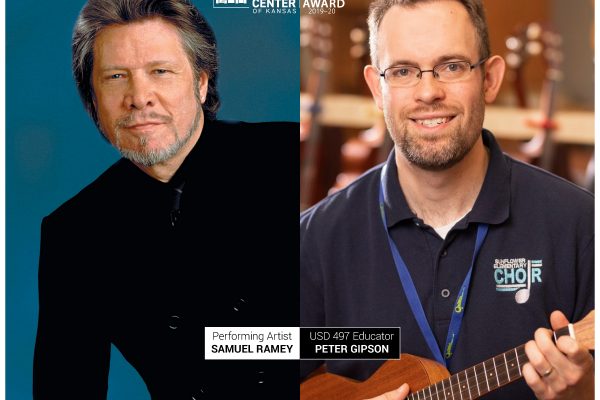